Mr. Sohan Singh, a yogi and entrepreneur, who has been instrumental in spreading the essence and practice of Yoga among Chinese people in a big way. A proponent of Sohan Yoga, which aims at the purification of the body and mind at the subtle level, bringing the practitioner into an ecstatic state of living. It also creates a sense of peace and bliss, which are the cornerstones for the realization of unification of oneself, the real energy of yoga.

The story of Mr. Sohan Singh is captivating. Initiated in yoga by his mother at the age of 12, he grew to become a Professor in IT. However, the love of Yoga never left him and he shifted to be a full time Yoga Guru in China. In 2014 he established Sohan Yoga Institute in China which presently has 10 yoga centers across China providing various Indian yoga courses including Hatha, Asthanga, Flow Yoga, Yoga(Basic and Advanced), therapy course etc. He is an acclaimed expert in Couple Yoga and has touched over 1 million people in China through Yoga.

Sohan Singh contributed to the celebration of International Day of Yoga in China.His enthusiastic efforts to spread Yoga among the Chinese population also received recognition by the Indian Embassy. His efforts to spread Yoga in China led to mass scale adoption of Yoga among Chinese. Busting many myths around Yoga, including its religious connect, he made Yoga accessible and acceptable among the Chinese masses. He now plans to take Sohan Yoga to India and contribute to the weelbeing of his fellow Indians 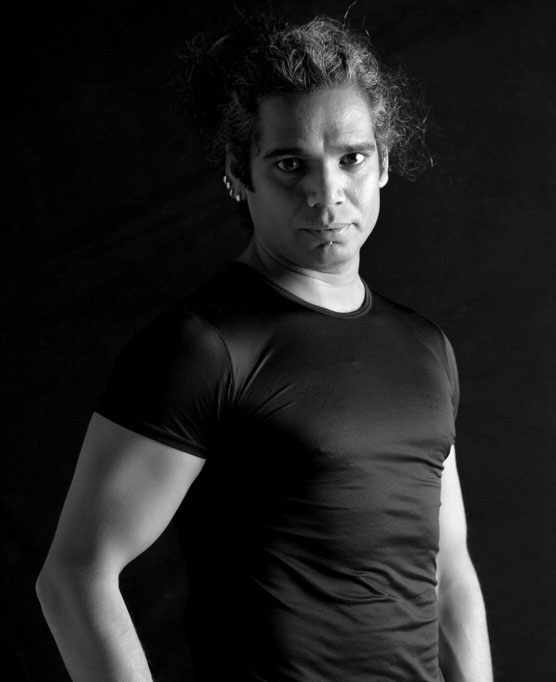 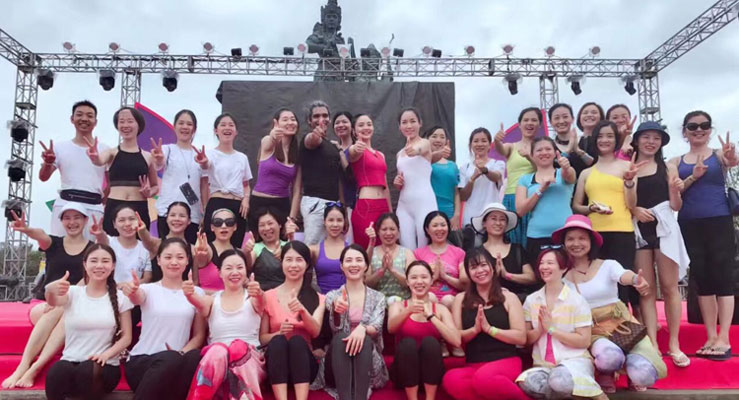 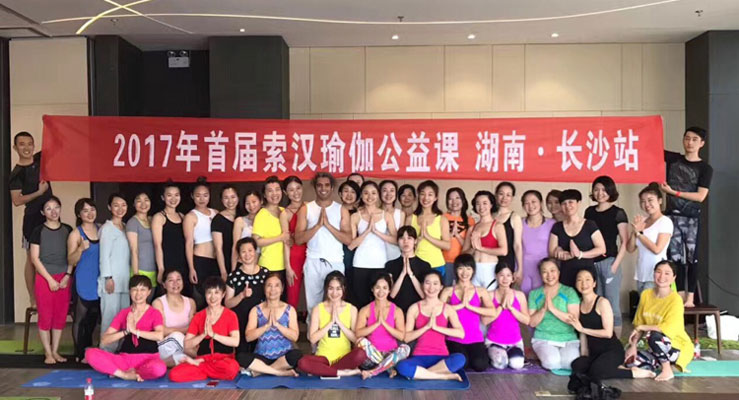 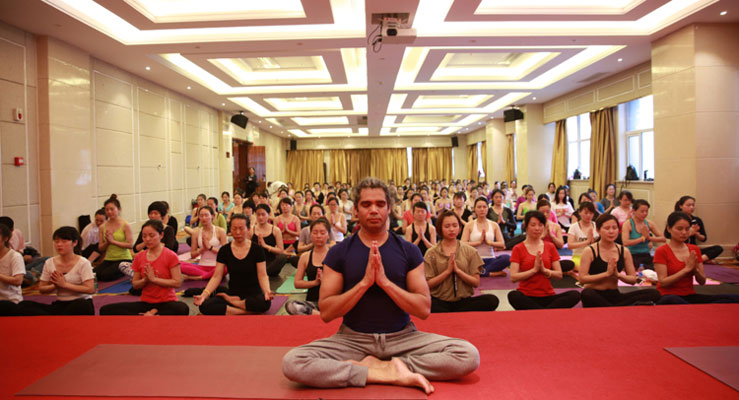